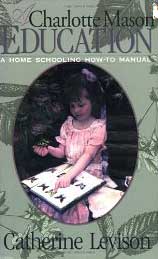 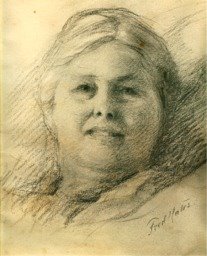 Charlotte Mason was born in Bangor, England in January, 1842. She died in January, 1923. Her parents mainly educated her while at home until both parents left her orphaned at the age of sixteen. Miss Mason was an innovative educator who developed a unique approach to education. She loved all children and had a true concern for them. Education was very different in Miss Mason’s era. The 3 R’s were the mainstay of the curriculum, strict discipline, rote memory work, etc. were the hallmark methods of education in that era. Education, in the form of classical education was mainly directed at boys. Charlotte Mason believed that all children should have access to a broad, liberal education and to be allowed to reach their full potential.

Although relatively unheard of in today’s world, Miss Mason was quite well known in her time. She started a teacher’s training college and many parents who educated their children at home flocked to her ideas. During her life she taught school, was a lecturer at a Teacher Training College, wrote many books and pamphlets, started a training school for governess’ which became Charlotte Mason College, became a popular public lecturer, established the Parents National Education Union (PNEU), and was Editor of its magazine, “Parent’s Review”. Charlotte Mason also taught parents, held retreats and classes on building the family. Charlotte Mason believed that all would benefit from a rich education and life. Her philosophy of education is designed for homes, private schools, and homeschools.

Charlotte Mason had never claimed to have invented the methods that she put forth, rather she modified and combined them in a practical and intelligent way. Her methods include Narration and copywork, Nature Notebooks, Fine Arts, Languages, a Literature based curriculum instead of textbooks, and real-life applications.

It is important that we understand the backdrop – to know and understand the time in which Miss Mason lived so that we can fully appreciate her work. Her material is incredibly relevant to today’s society yet it was not written specifically for our era. 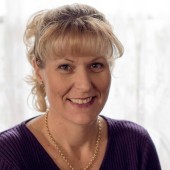 aka HomeGrownKids. Follower of Christ. Married for over 31 years, mum to six in a blended family and Grandma to four little ones. Learning to do life with a toddler again. After homeschooling four children to adulthood, Susan is now a grandmother as well as homeschooling her 7yo boy. Susan is a certified Trim Healthy Mama Coach and is also a PN1 Coach. Nutrition and health has always been a passion along with her faith, good books, movies, food, and educational philosophy. You'll find her past musings on motherhood and mess at Simply Susan and her nutrition website is at Nourish and Flourish.

Sonlight: Literature Based Curriculum for K-12

Discipleship in our Home