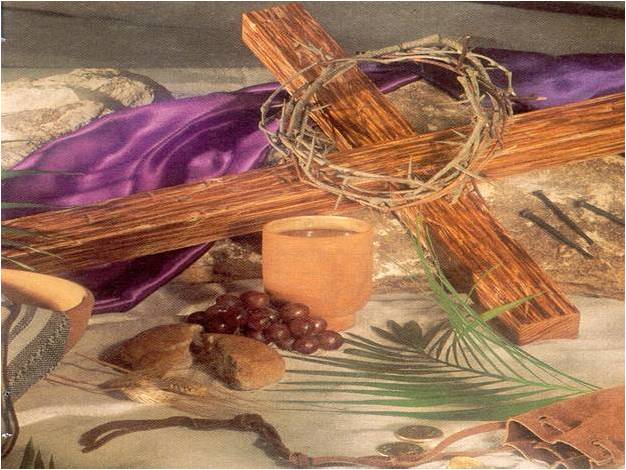 [callout1]Aussie Homeschool hopes that you will all have a safe time over the Easter period. It is our desire that families will be refreshed in the grace of the Lord Jesus and will rejoice with one another. We hope and pray for safe travelling for all families.[/callout1]

Maybe you’re tired, weary, feeling burned out or don’t know which way to turn. The resurrection is the greatest reminder that victory can come from defeat. If we look back to the time when Jesus walked the earth, we know that the Jewish people were anxiously awaiting God’s promise of a deliverer. They wanted the Saviour, the Messiah that God promised would come and overthrow their tormentors (the Romans). Some Jews did believe that Jesus was The Messiah. Then, he died. He died in a manner which was a humiliating- death on a Roman cross. Now many people had been killed this way, but this man was different. How so? Because Jesus was the Lamb of God, whose blood did not contain the taint of sin carried by the lineage of Adam. He was truly the Lamb of God. Spotless, without any blemish. No doubt some of the Jews were disappointed, crushed…no doubt some felt hopeless.

But the story doesn’t end there.

He rose again! The stone was rolled away! He conquered death! Through His death and resurrection, salvation from sin and reconciliation with God is available to all who turn to Him. The humiliating death upon a cross, which seemed like utter defeat, became the greatest victory in the history of the world. God, Creator of the universe, acknowledged that the payment for our sin was acceptable. Nothing else was able to redeem us from the just curse of God’s Law. We were not bought with silver and gold…but with the precious blood of Christ.

Just as the greatest victory was birthed through something which looked like defeat, we can look to God and trust that He will work all things  for our good. He will lead us through any and all times of testing and He will deliver us. We may not always recongise it as deliverance, but deliver us He will. We can have true peace. Believe.

As you go through this time of remembrance, think about the cold and lifeless body in a dusty tomb over two thousand years ago. Then think about the sound of blood rushing through the heart and body of the risen Christ. Think about the groaning of rock as the stone was rolled away.

He is risen! Hallelujah! 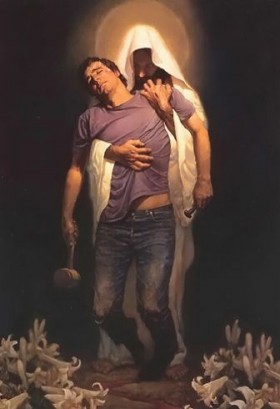 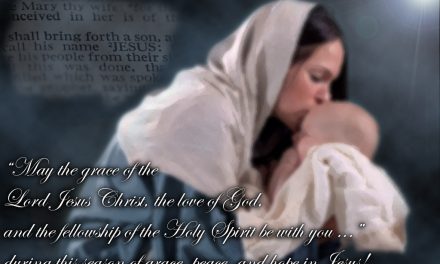 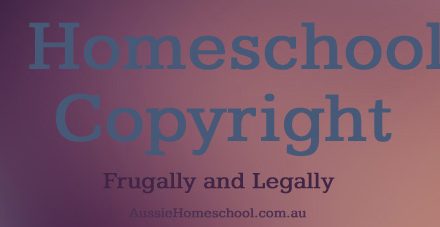